Showing posts from March, 2015
Show All

Is it possible for any company to "buy" science? 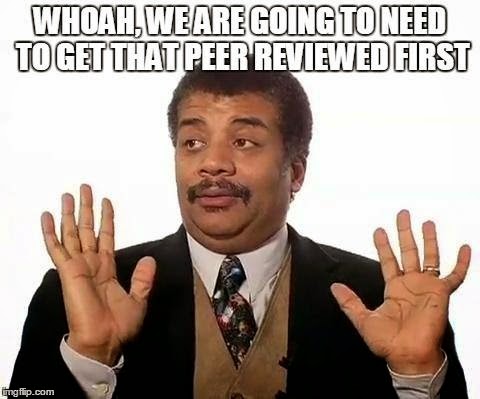 A claim often made by various conspiracy theorists is that the "Big X" has paid/bought the scientists endorsing it. Let's consider that. Is it possible for any company to buy science? First off, we must consider how many scientists there are. I know that there are about 200 countries in the world. Some of them are large; some are small. My own country is small, but does feature a number of universities (Netherlands). If we take my country as an average, I'd guess there are about six universities with ten people per university in any field. This means that there are 200 * 6 * 10 = 12 000 scientists in any field, worldwide. What would it cost for a scientist to sell his integrity? Depending on the region, less or more than you'd expect. In my own country, I'd value it rather high; after all, I'm in a field where it's relatively certain that I will have a (reasonably well-paid) job. In others, e.g. the states, research grants are so arbitrar
Read more
More posts